The year 2015 witnessed some of the largest breaches of data ever seen. Companies have rolled up their sleeves so as to engage with the hackers and those who commit cybercrimes. This is in efforts to try and reduce the ever-increasing cases of a data breach across the globe. Be that as it may, it is anticipated that 2016 will be an interesting one since some companies will experience new data breach cases. Some of the data breaches to be wary of in the year 2016 are:

This is a company that deals in aerospace parts manufacturing and it is based in Austria. Some of its clients are Boeing and Airbus. FACC was a victim of hackers in January 2016. The hackers, in spite of the fact that they were in possession of critical intellectual property and company data, chose to siphon over $54 million U.S dollars. FACC says that the operations were not affected even as investigations were being conducted.

The University of Central Florida was a victim of data breach in February 2016. The data breach affected over 63,000 former and continuing students, staff, and other faculty members. The University reported the breach in January, but before it could be announced to the public, the administration chose to engage the law-enforcing authorities as well as conducting some investigations internally. Cybercriminals who were not recognized gained access to the computer system of the university and made away with critical information that belonged to the students. This included student numbers, last and first names, and social security numbers.

Department of Justice in the United States

There was some diplomatic tension between the United States and Israel. Cybercriminals who were irked by the relations between the two countries breached the database that was owned by the Department of Justice in the United States. According to CNN news and reports, the hackers managed to make public data of over 10,000 employees from the Department of Homeland Security within one day.

The following day, the hackers made public the data of over 20,000 FBI employees. This happened in February 2016. Some of the information that was stolen included titles, cell phone numbers, and email addresses among others. 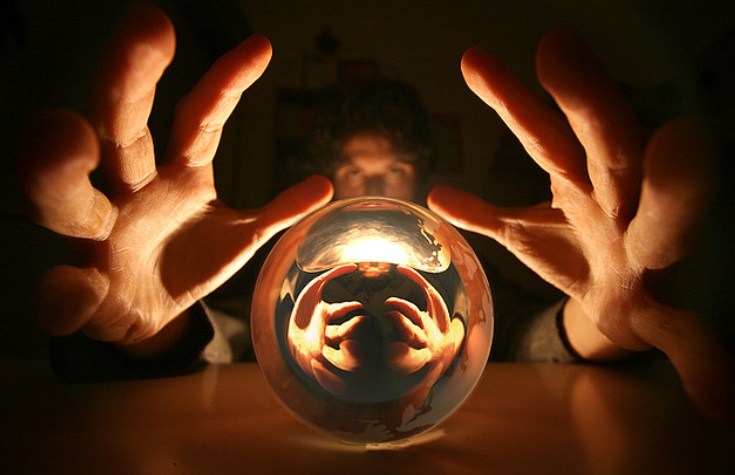 The data breach that was reported in May 2015 by the Internal Revenue Service (IRS) was more than what it was believed to be. The Internal Revenue Service held that the personal information of over 100,000 American taxpayers was compromised when some cybercriminals hacked the Get Transcript system. However, this would change in February, as the IRS said that the exact number of taxpayers affected was over 700,000. It is believed that the hacking was done by a Russian criminal gang.

On our website, you will find everything that you need to know about the intranet. We are thriving on a quest to make intranet available for each and every workplace.